Queen Victoria, 1898, by a Yoruba artists in the foreground of Maori Chieftain ess and Chieftain by Charles Frederick Goldie 1906 - Artist and Empire - a new Tate Britain exhibition about Imperial visual culture, examining the people who helped to create or confront the British Empire in their art. It features over 200 paintings, drawings, photographs, sculptures and artefacts from across the British Isles, North America, the Caribbean, the Pacific, Asia and Africa. Exhibition highlights include: Major historic paintings by the likes of Johan Zoffany, George Stubbs, Lady Butler Anthony Van Dyck and Thomas Daniell; Rare Maori portraits which are being exhibited in London for the first time in almost 100 years; The first chance to photograph one of the nation’s favourite paintings, The North-West Passage 1874 by John Everett Millais since undergoing new conservation; and new work by artist Andrew Gilbert, made especially for the exhibition. Artist and Empire at Tate Britain from 25 November 2015 to 10 April 2016. 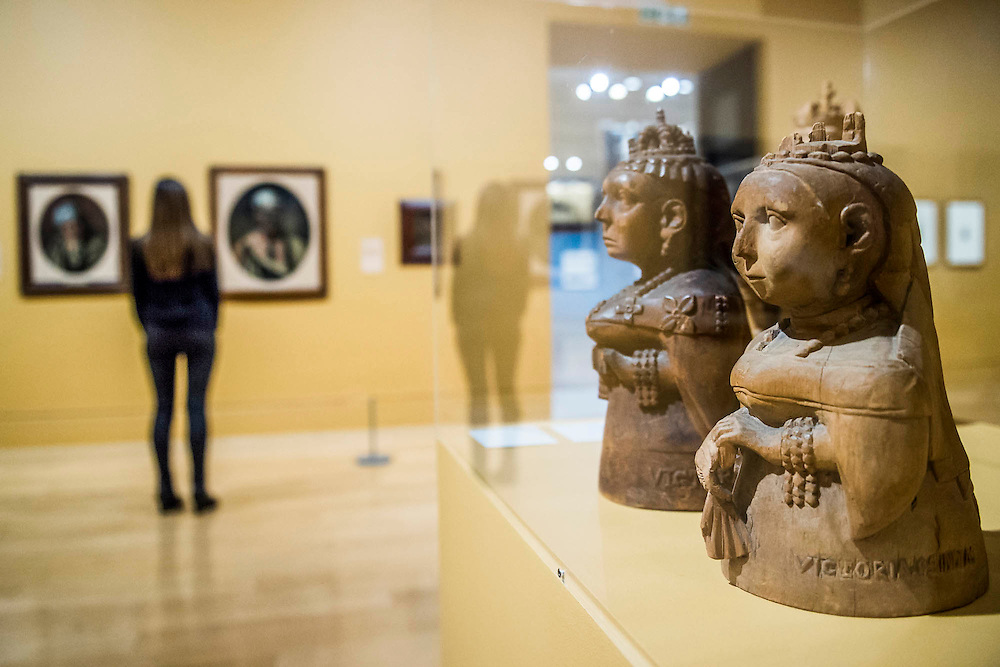