The Kreutzer Stradivarius violin being played by Tamsin Waley-Cohen (violinist) ahead of it going on free public view in London from 10-14 May. Here with Kerry K. Kean, the Christies musical instruments specialist. The violin leads Christie’s New York sale of ‘An American Dynasty: The Clark Family Treasures’, on June 18th, and is estimated at between $7.5 and $10 million. The Stradivarius violin to be offered is a particularly fine example, which dates to circa 1731. Known as the Kreutzer, the instrument was named for Rodolphe Kreutzer (1766-1831), the great French violinist, who likely came into the possession of Kreutzer while he was conducting for the Theatre de Monsieur in Paris. It would be the one violin that Kreutzer held most special to him and would retain it throughout his life. Antonio Stradivari is recognized as the greatest violinmaker in history. He is believed to have produced close to a thousand instruments during his time, of which approximately 650 survive today. 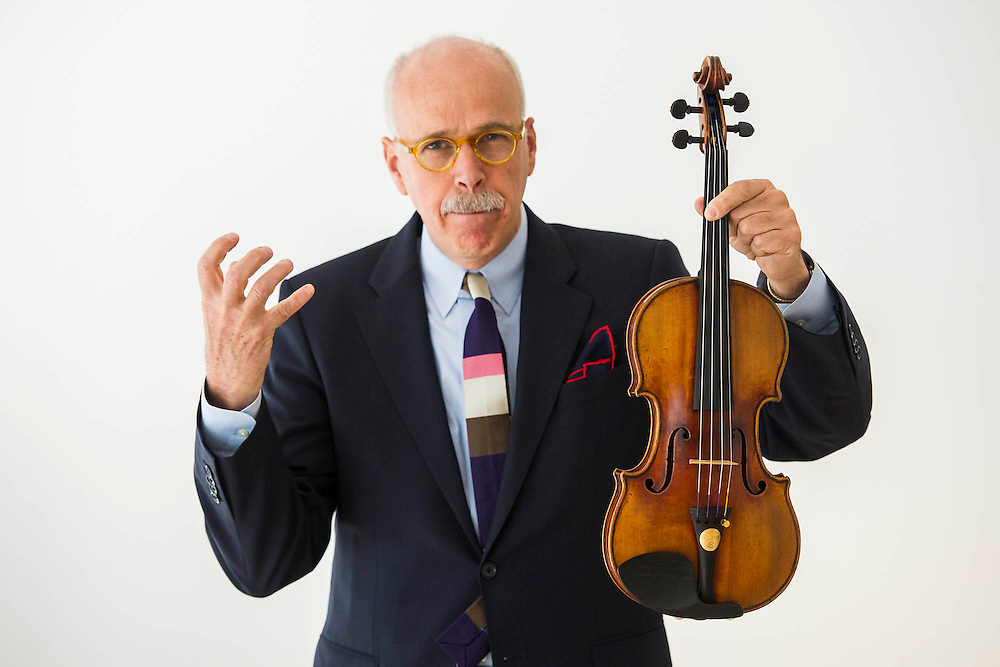